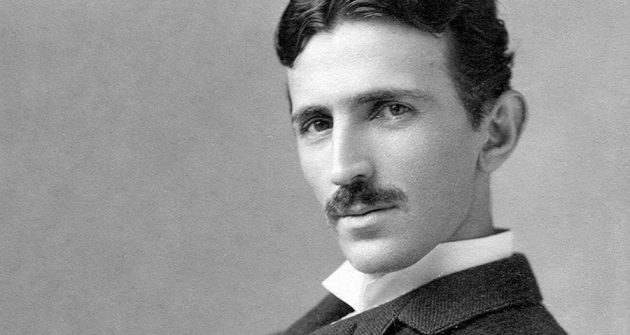 Why Nikola Tesla As Inspiration?

Nikola Tesla believed that there was a divine code using the numbers 3,6,9. Paradoxically, 9 plus any digit returns the same digit ie. 9+5=14 (1+4 = 5).. The sum of all the digits excluding 9 = 36 (3+6 = 9). Nikola believe that numbers would unlock the secrets of the universe and he was copied and many of his thoughts and belief systems were stolen and with 500+ inventions, has been this world’s most influential inventor.

Quora Financial has some of the most experienced financial advisor and property investment advisors, we can help you achive your financial goals. 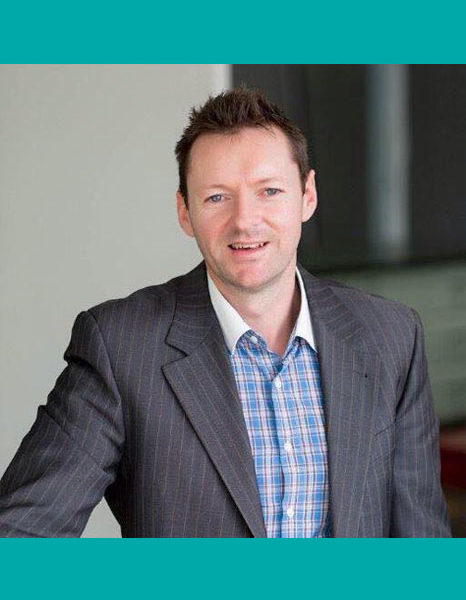